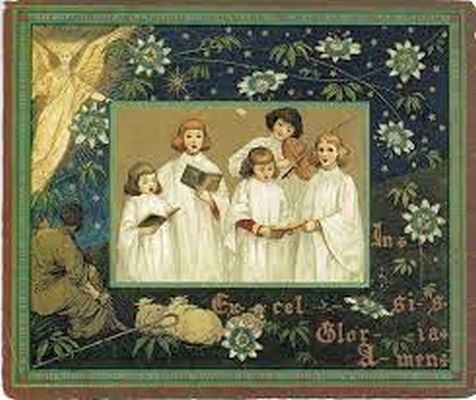 Although the American celebration of Christmas blends traditions rooted in ancient times and Euro-Asian lands, it wasn’t declared a federal holiday until 1870. The American holiday season as we now know it evolved during the 19th and early 20th century, largely due to works of authors, artists, and songwriters – the majority of whom had distinct ties to Westchester County. Barbara Davis, WCHS Co-Director and New Rochelle’s City Historian traces the evolution of the traditions while introducing the Westchester holiday “image makers” and their impact on the holiday observances. A sampler of celebrations at Westchester’s historic sites will also be highlighted.

This program is brought to you by Warner Library, Dobbs Ferry Public Library, Lewisboro Library, and Putnam Valley Library.