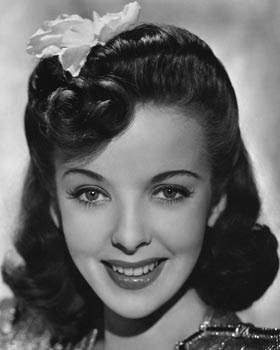 Join us for a virtual program as we investigate the accomplishments of women in motion pictures arts and sciences. We will focus on the career of actress, writer, and director Ida Lupino.

She is widely regarded as the most prominent female filmmaker working in the 1950s during the Hollywood studio system. With her independent production company, she co-wrote and co-produced several social message films and became the first woman to direct a film noir, The Hitchhiker, in 1953.

Find out more about this remarkable woman and all the struggles she endured to get her visions on the motion picture screen!