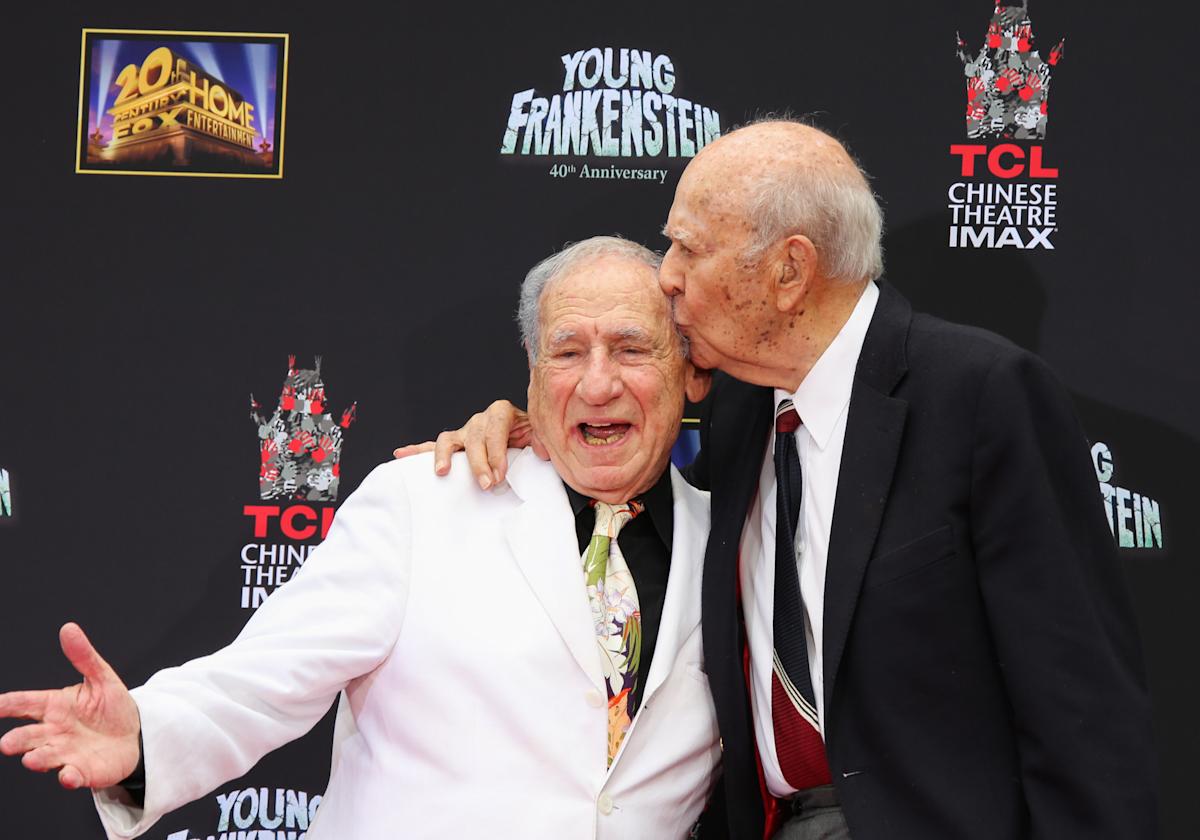 For more than seven decades, Carl Reiner and Mel Brooks made America laugh—either through their remarkable solo careers or their legendary partnership. Whether together or apart, they were giants of American comedy, who basically conquered every field they entered, whether television, movies, Broadway, or records. This presentation will examine their extraordinary achievements, beginning with their work together on Sid Caesar’s Your Show of Shows and their creation of the 2000 Year Old Man, to their individual accomplishments as writers, directors, and performers.

Register here for the Zoom link.

BRIAN ROSE is a professor emeritus at Fordham University, where he taught for 38 years in the Department of Communication and Media Studies. He’s written several books on television history and cultural programming, and conducted more than a hundred Q&A’s with leading directors, actors, and writers for the Academy of Motion Picture Arts & Sciences, the Screen Actors Guild, the British Academy of Film and Television Arts, and the Directors Guild of America.