The Golden Age of Hollywood with Brian Rose via ZOOM (Registration) 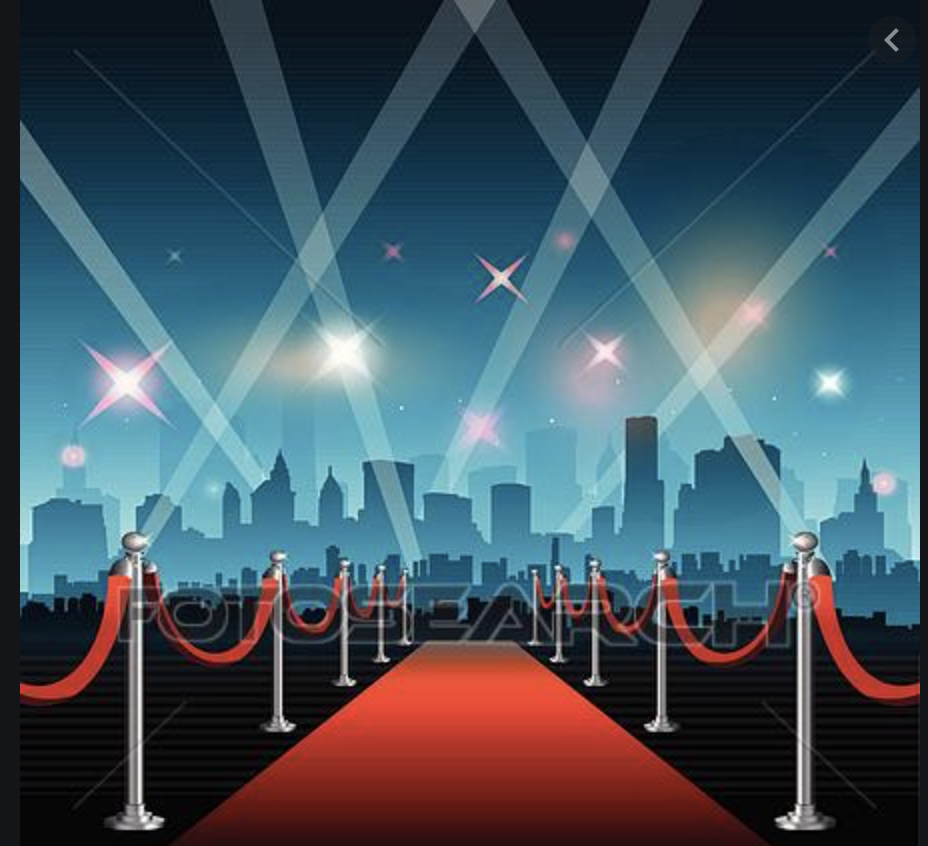 From the late 1920s through the end of World War II, studios like MGM, Warner Bros, 20th Century Fox, Paramount, and RKO would dominate film production, not only in America but throughout the world. The reasons for Hollywood’s success during this period are intriguing.  Despite the economic problems posed by the Depression, the studios became virtual entertainment factories, with each studio producing more than 50 movies a year. The legacy of these years of frenzied activity are among the best-loved, and most significant films, ever made. This presentation will examine the forces that made Hollywood the giant of global film-making and the special nature of its achievements during its Golden Age, including discussions of studio politics and economics, the star system, and the nature of the movie-going experience. There will also be an analysis of why this period was so short-lived and of Hollywood’s desperate attempts, beginning in the 1950s, to recapture its faded glory.

Register for the ZOOM link here.

BRIAN ROSE is a professor emeritus at Fordham University, where he taught for 38 years in the Department of Communication and Media Studies. He’s written several books on television history and cultural programming, and conducted more than a hundred Q&A’s with leading directors, actors, and writers for the Academy of Motion Picture Arts & Sciences, the Screen Actors Guild, the British Academy of Film and Television Arts, and the Directors Guild of America. His zoom lectures on film and television history have been presented at the Smithsonian, the 92nd St Y., and at JCCs and libraries throughout the country.