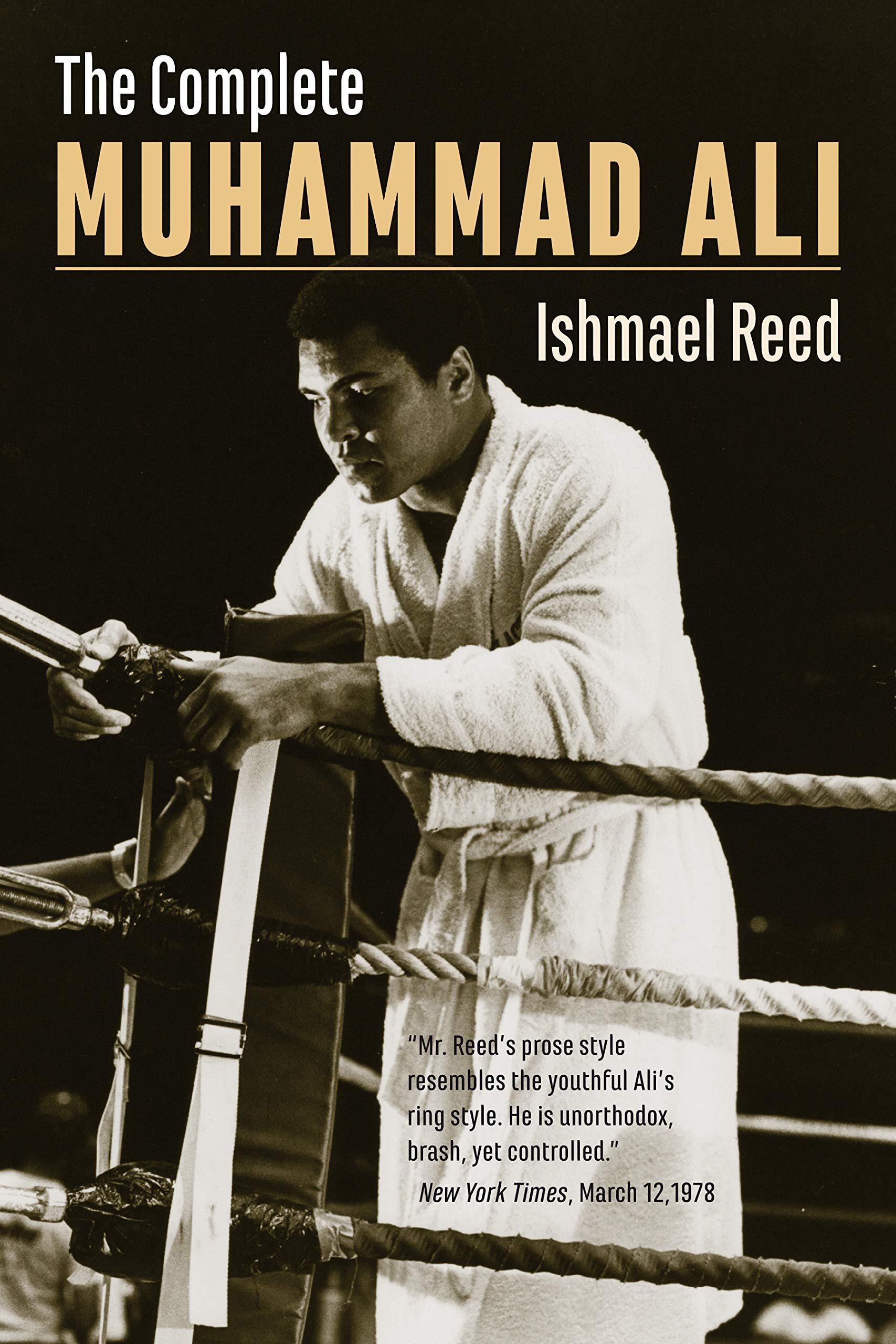 In anticipation of a Ken Burns documentary due out on PBS in September, there will be a Facebook Live program hosted by PBS Books.

To celebrate the death day of Muhammad Ali, Author Ishmael Scott Reed will share about his book “The Complete Muhammad Ali,” which contains material and photographs not included in most of the 100 other books about the champion. This work represents a fascinating portrait of Ali, offering a balanced portrayal that is often omitted from other books. In addition, Reed will discuss his other recent work. This conversation will be moderated by journalist Stephen Henderson. Ishmael Reed is an award-winning poet, novelist, essayist, playwright, songwriter, lecturer and publisher. His play on the Broadway musical Hamilton, The Haunting of Lin-Manuel Miranda, garnered three 2019 AUDELCO awards. His most recent novel is The Terrible Fours (Baraka Books, 2021). He lives in Oakland.