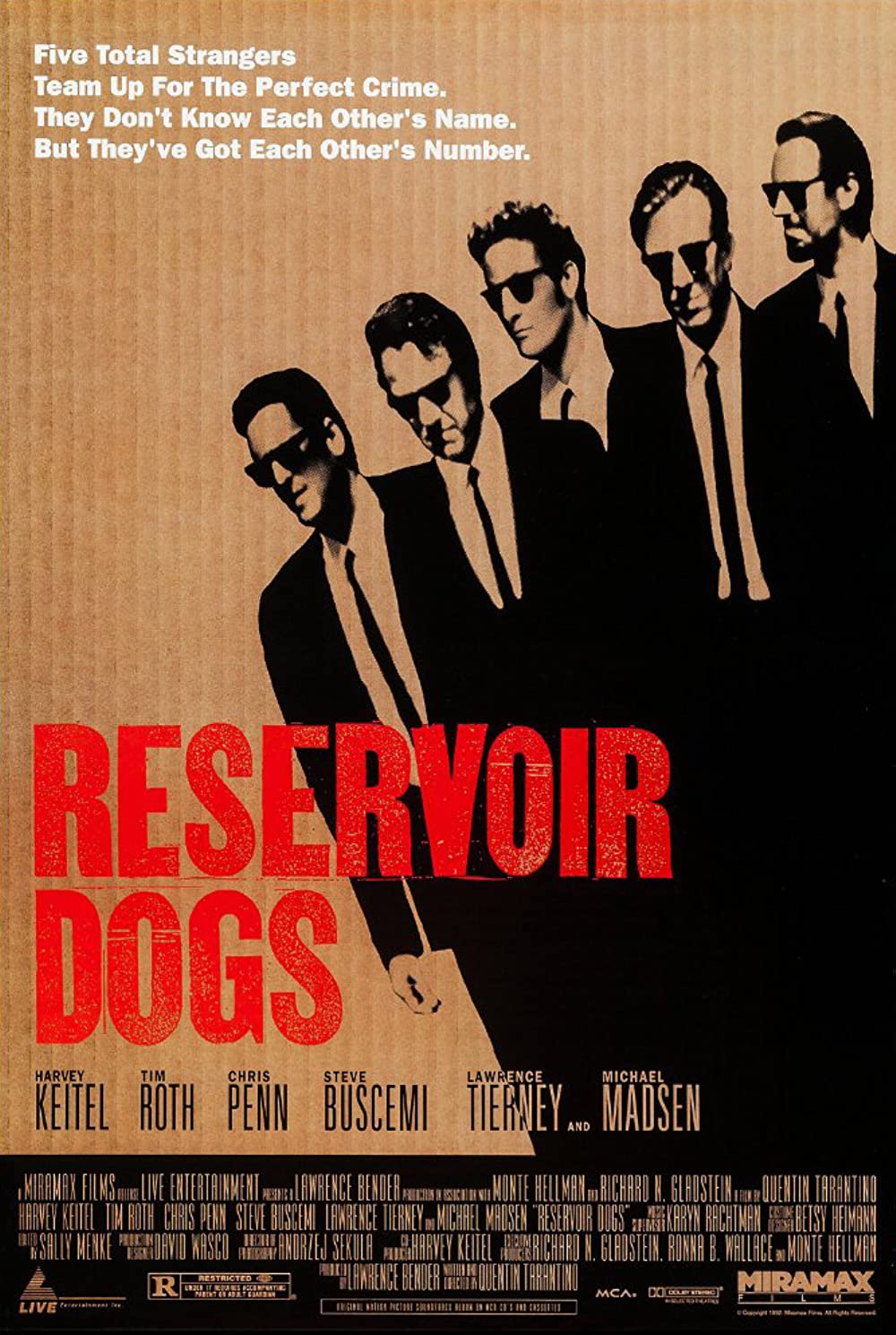 A band of criminals are assembled for a jewel heist by a kingpin who keeps them anonymous from each other. But when the job goes wrong, the group is left bloodied and panicked, wondering who among them is the rat.

Stay after the movie for our always lively Film Discussion where we will discuss trivia and upcoming CCMN flicks!

To see one of our previous CCMN film discussions, check out our interview with Makeup/Special Effects Artist Dan Frye (Game of Thrones, Harry Potter, Dr. Who)