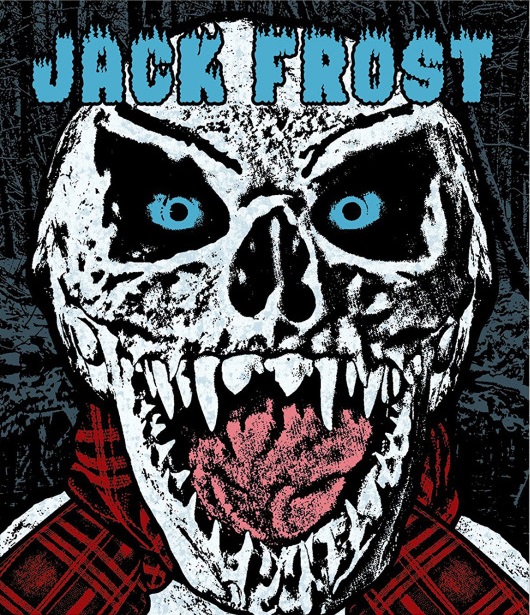 On the week before Christmas, a truck carrying serial killer Jack Frost (Scott MacDonald) to his execution is involved in a freak accident with a truck carrying genetic material.  Although Jack escapes, the genetic material causes his body to fuse with the snow on the ground, mutating Jack into a killer snowman. With his body now as icy as his heart, Jack Frost seeks revenge on the citizens of tiny Snowmonton, “The Snowman Capitol of the Midwest”, and the man who finally caught him, Sheriff Sam Tiler (Christopher Allport).

Stay after the movie for our always lively Film Discussion where we’ll have movie trivia and one-of-a-kind trivia prizes!

To see one of our previous CCMN film discussions, check out our interview with Makeup/Special Effects Artist Dan Frye (Game of Thrones, Harry Potter, Dr. Who)