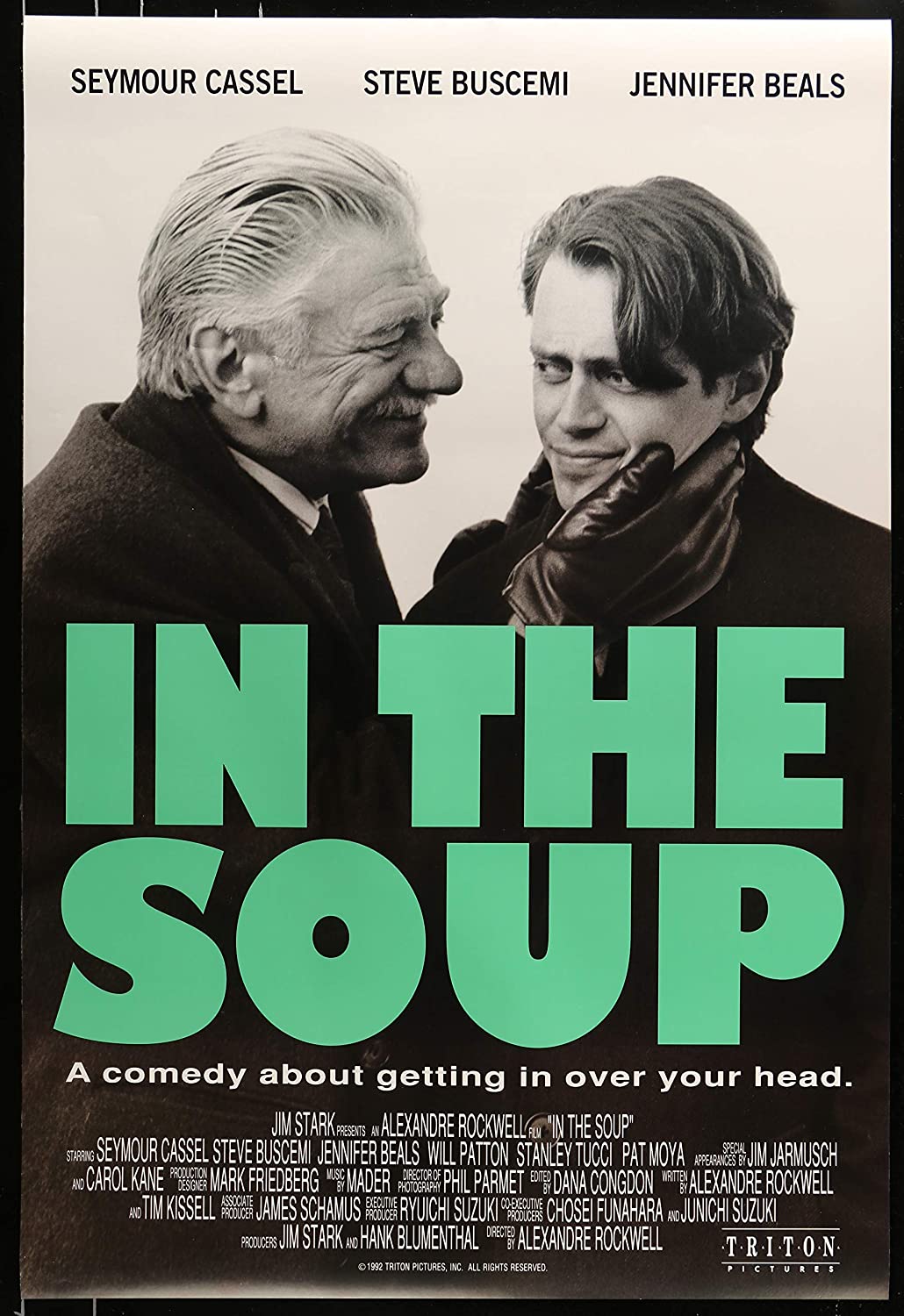 Aldolpho (Steve Buscemi) is an aspiring writer-director who can’t even claim to be scraping by. No one will touch his flagrantly anti-commercial epic-length script, his acting gigs offer little compensation and his crumbling New York City apartment is haunted by debt collectors. Worse, the literal girl-next-door, Angelica (Jennifer Beals), is oblivious to his affections. In a desperate attempt to get his screenplay funded, he meets Joe (Seymour Cassel), a crook willing to play dirty for cash.

—-> email TDeery@wlsmail.org with any questions

To see a previous film discussion, check out our interview with Makeup/Special Effects Artist Dan Frye (Game of Thrones, Harry Potter, Dr. Who)