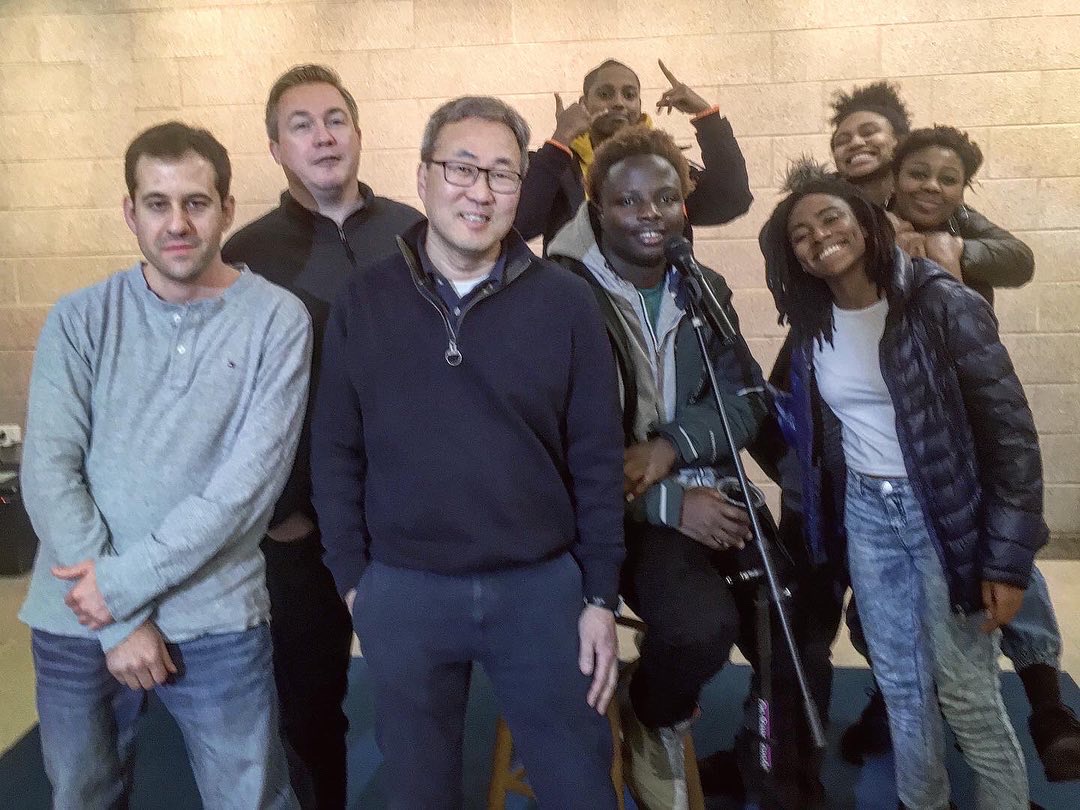 Comedy on the Hudson

COMEDY ON THE HUDSON

Under our banner of Comedy on the Hudson, our resident comic Tim Deery runs both monthly Comedy Open Mics as well as 2-3 Stand Up Comedy Showcases/year!  Coming to perform at our monthly Mics and working on the craft can lead to a spot on one of the Showcases.  All our Comedy on the Hudson events are FREE and intended for 18+.
COMEDY OPEN MICS (held monthly on (typically) the 1st Tuesday of every month at 8pm EST) 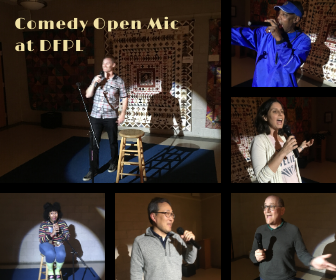 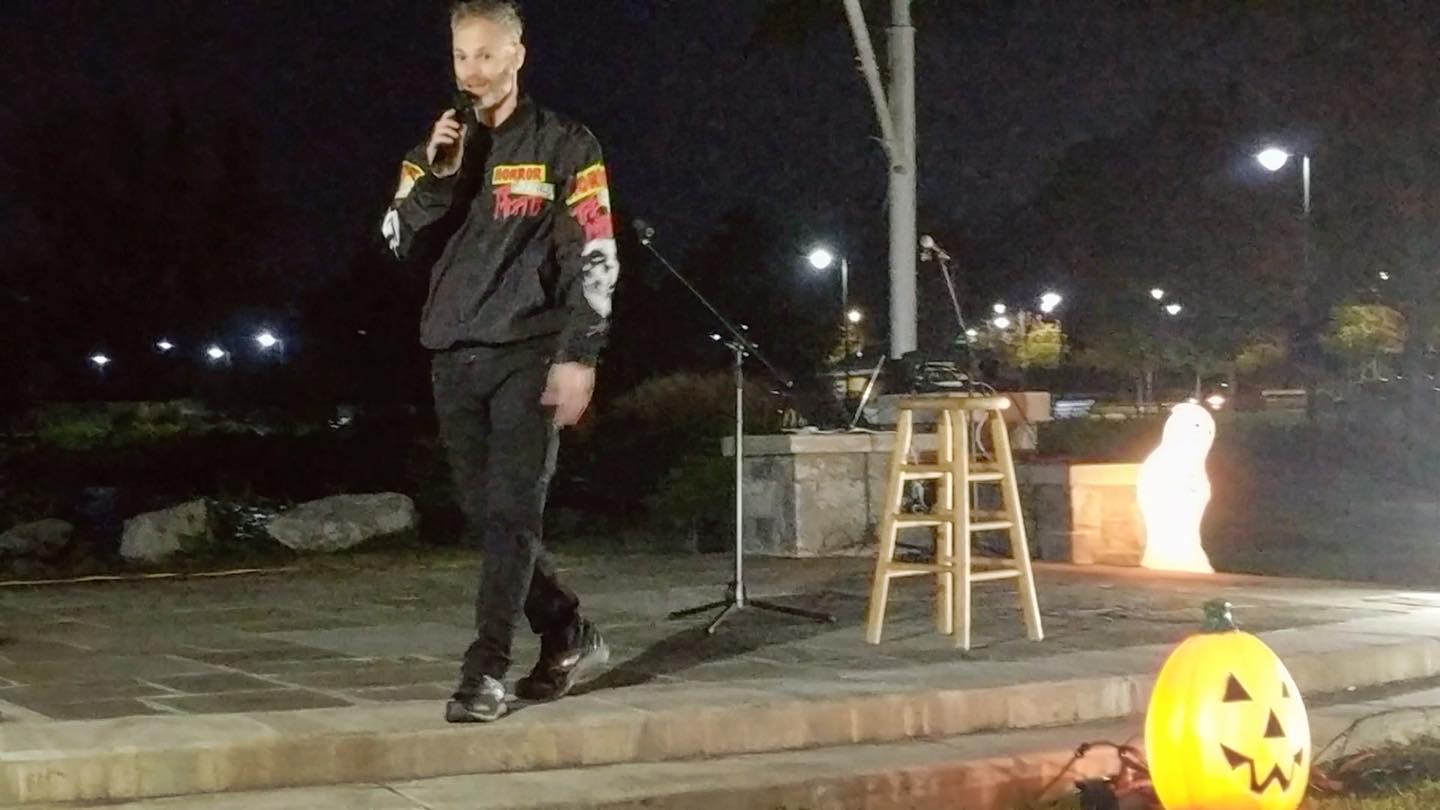 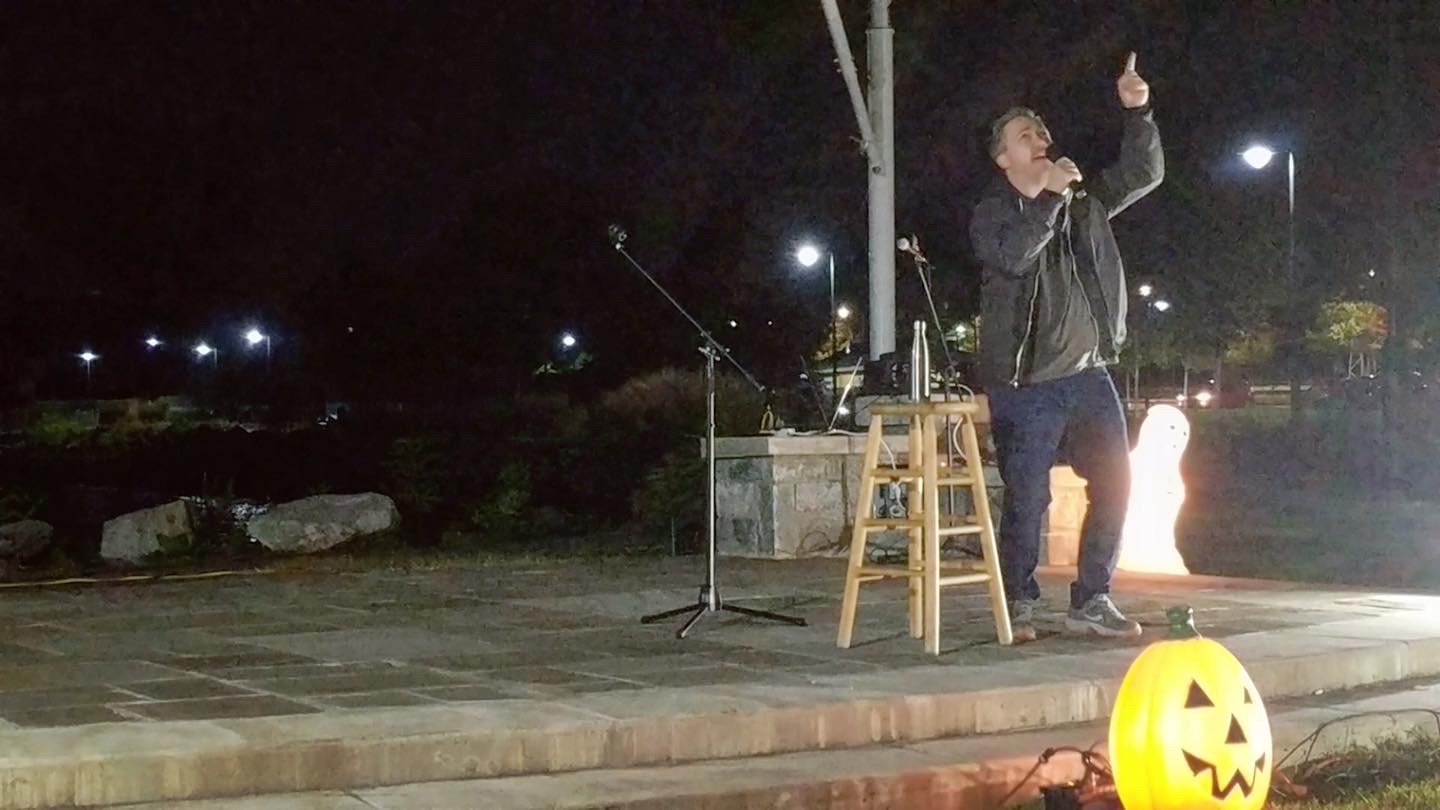 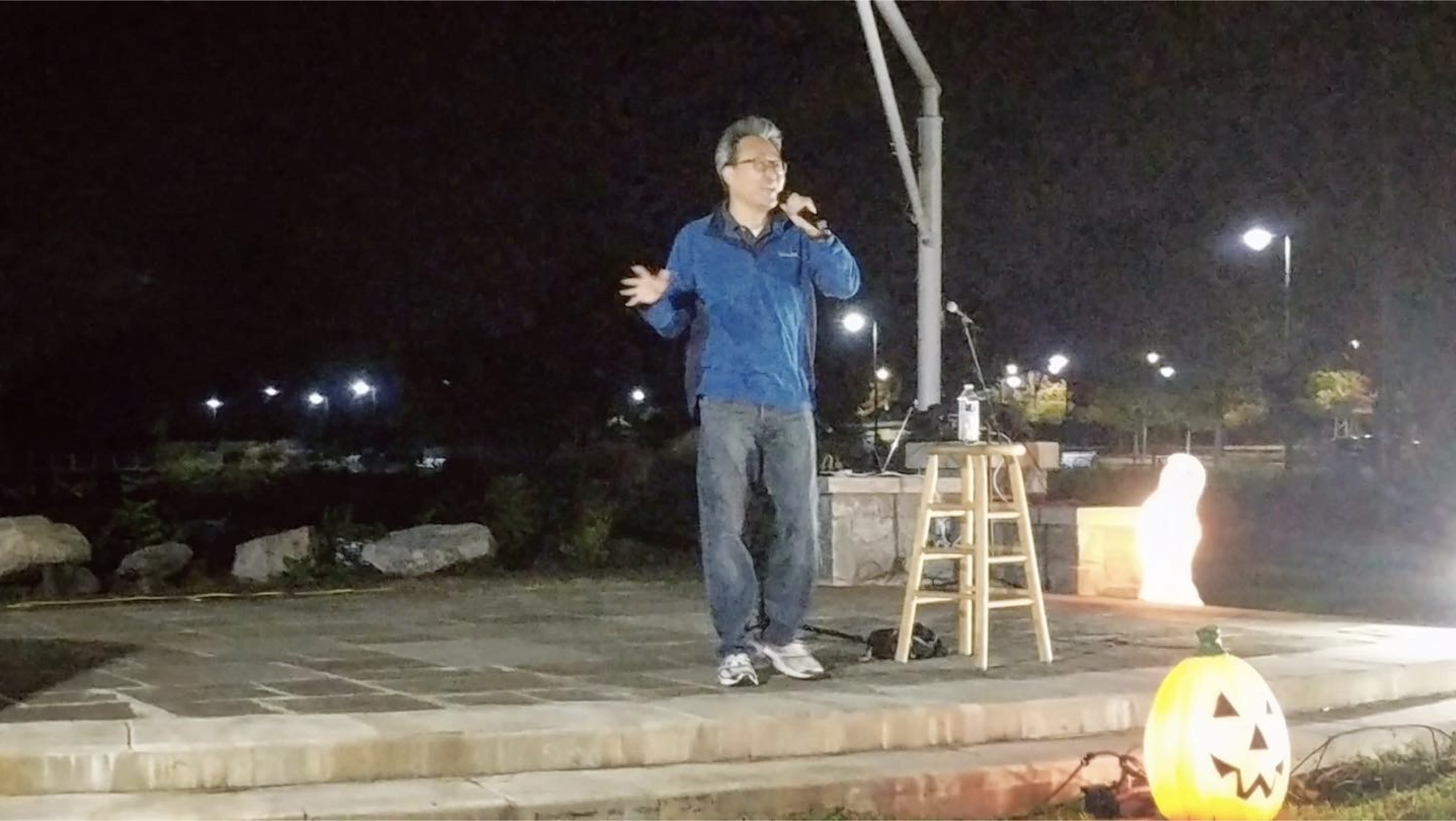 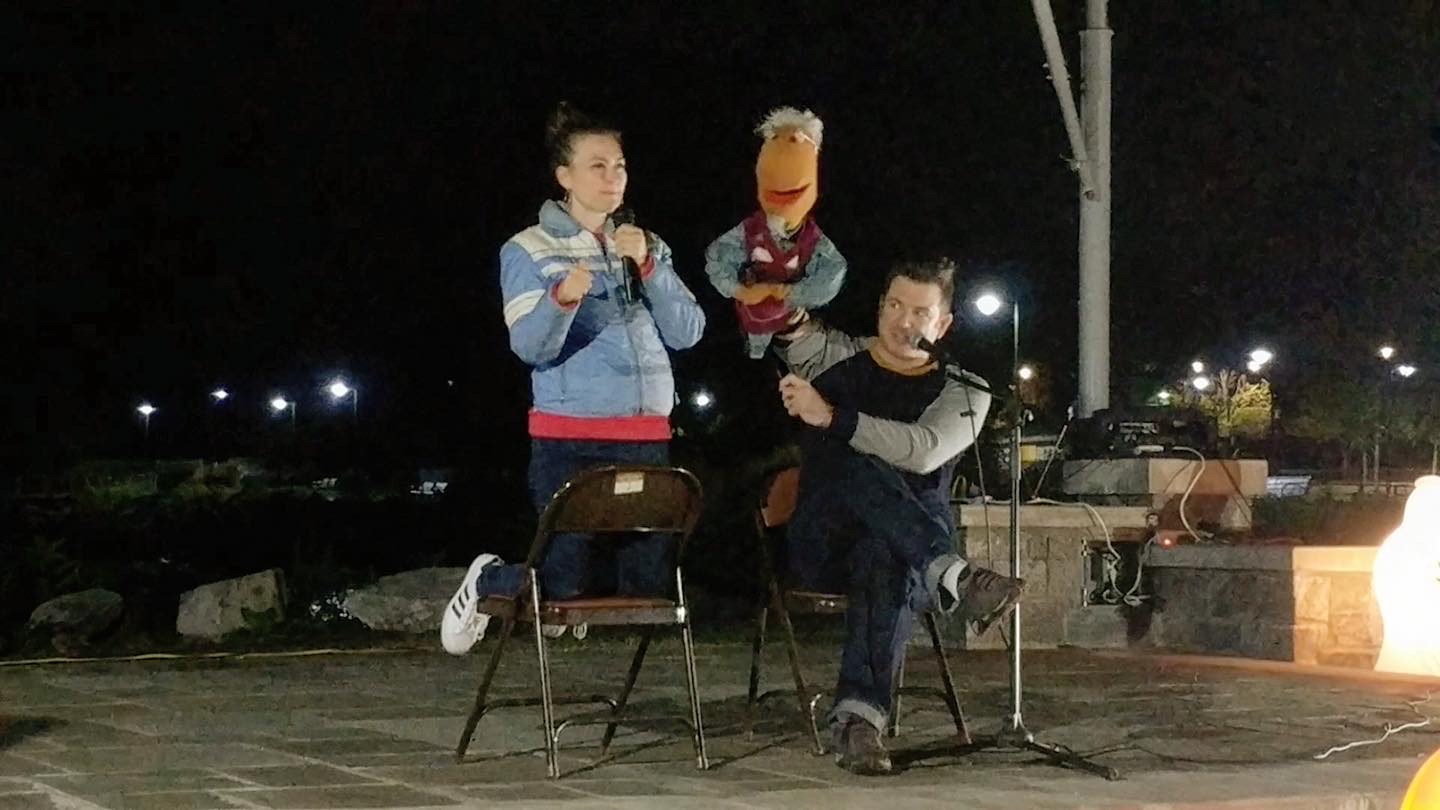 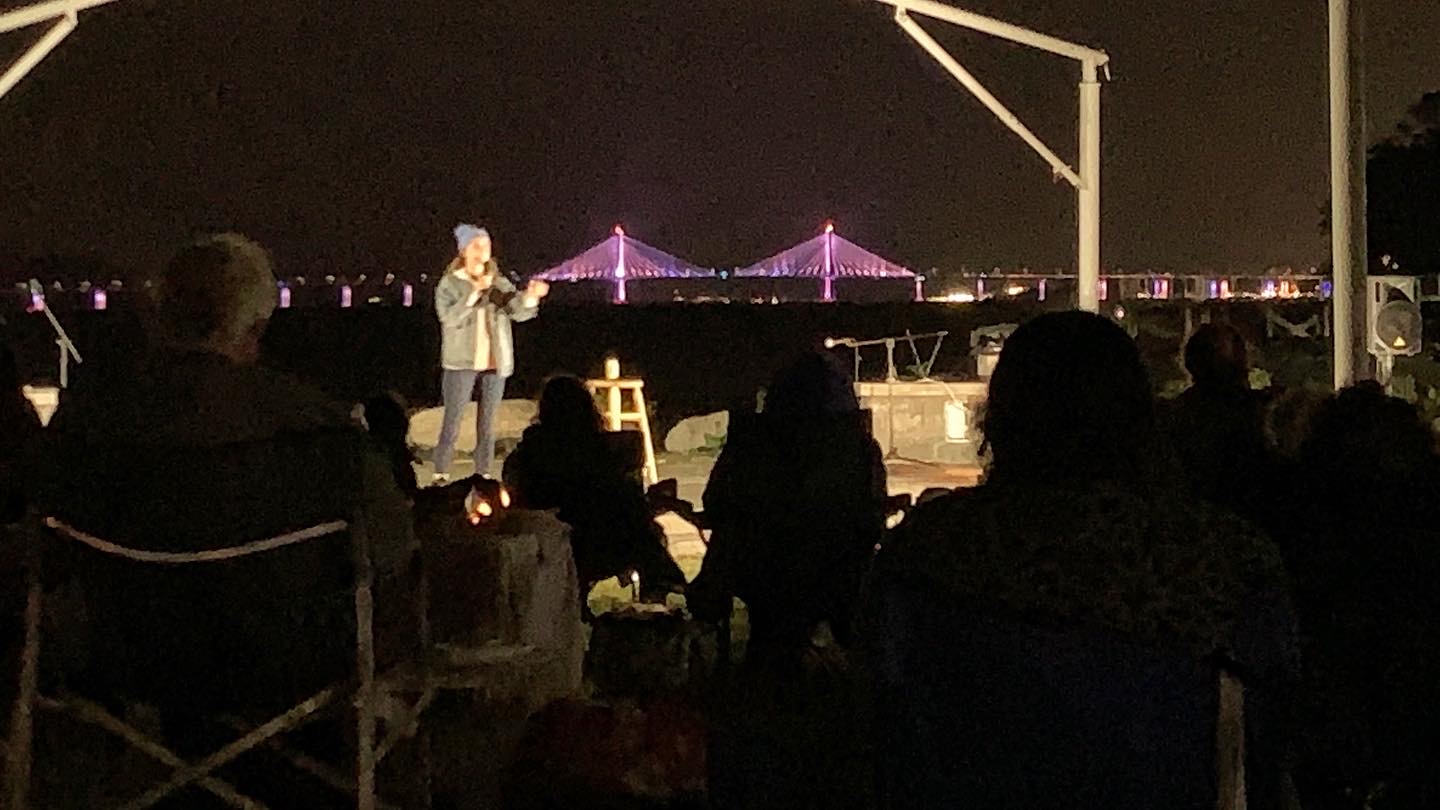 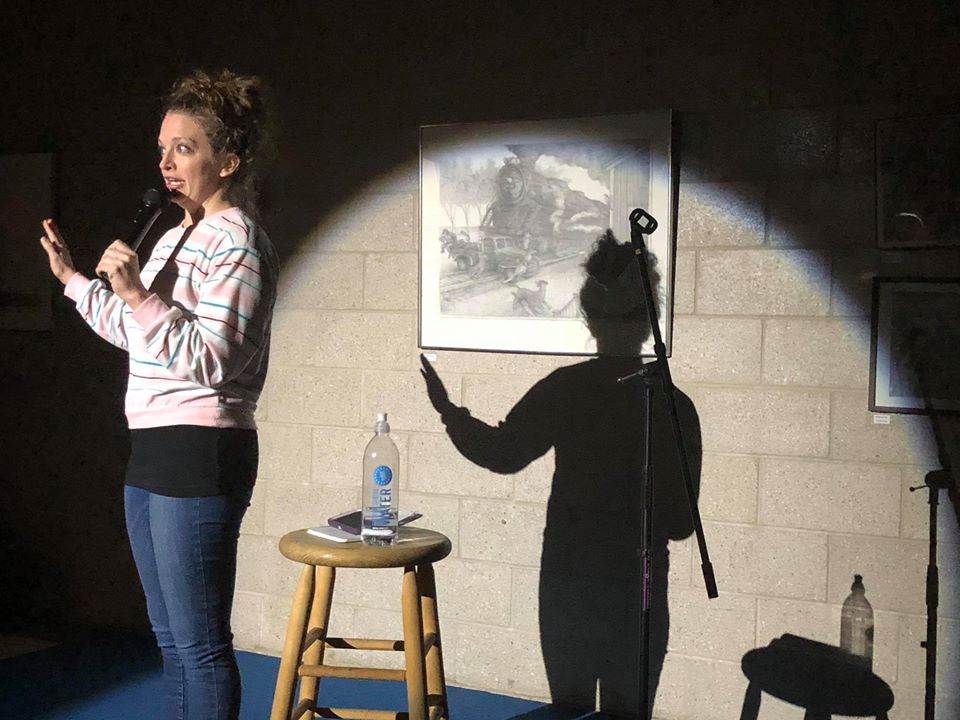 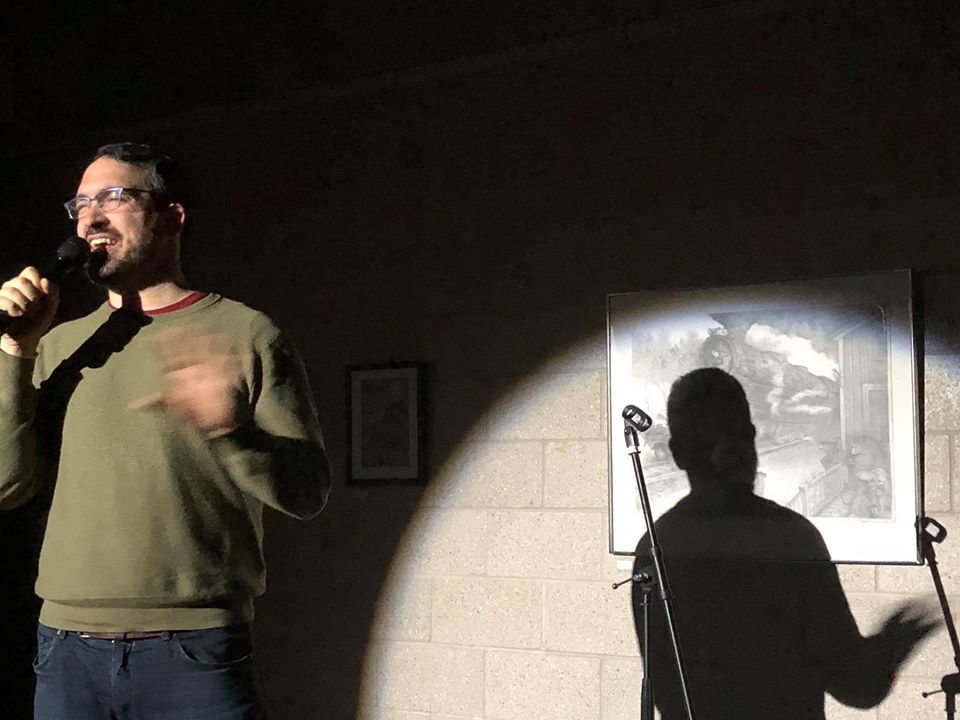 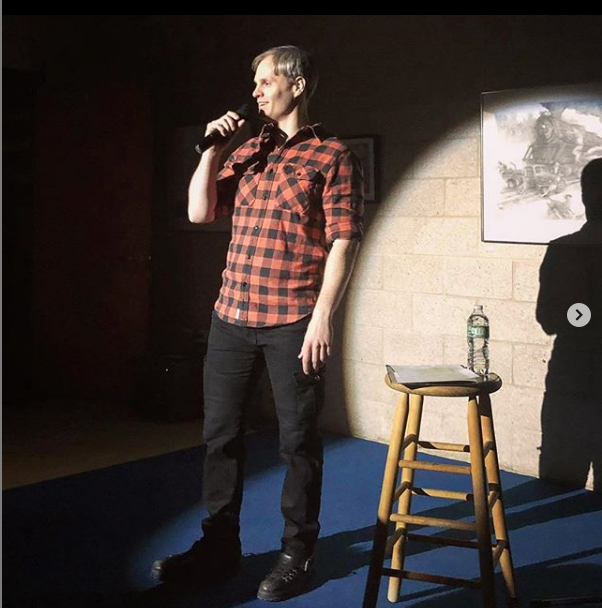