Alberto Silva was born in Tlaxcuapan, Puebla, Mexico in 1972. He realized at the age of 8 that he wanted to be an artist.

He immigrated to the United States at the age of 16 and attended Roosevelt High School in Yonkers, NY. There he decided to take classes in the fine arts, where he learned charcoal, watercolors, acrylics, and oil techniques. He was determined to learn more about the techniques of oil painting on his own and decided to experiment in this medium through the rich and colorful themes of the Mexican culture.

BY this time he became accustomed to the use of a palette knife in the creation of his paintings.

In 2003 and 2005, he participated in an exhibition given by the gallery Casa Puebla in New York City.

He Participated in the 55th annual sidewalk art show in Greenwich, Connecticut, Where he won first place in the oil painting category.

He has also exhibited at:
2005 at an exhibit in Yonkers Public Library
2006 at the Finn Gallery in Greenwich CT.
2008 at the Bank of Greenwich, CT.
2017 at the Dobbs Ferry Public Library. 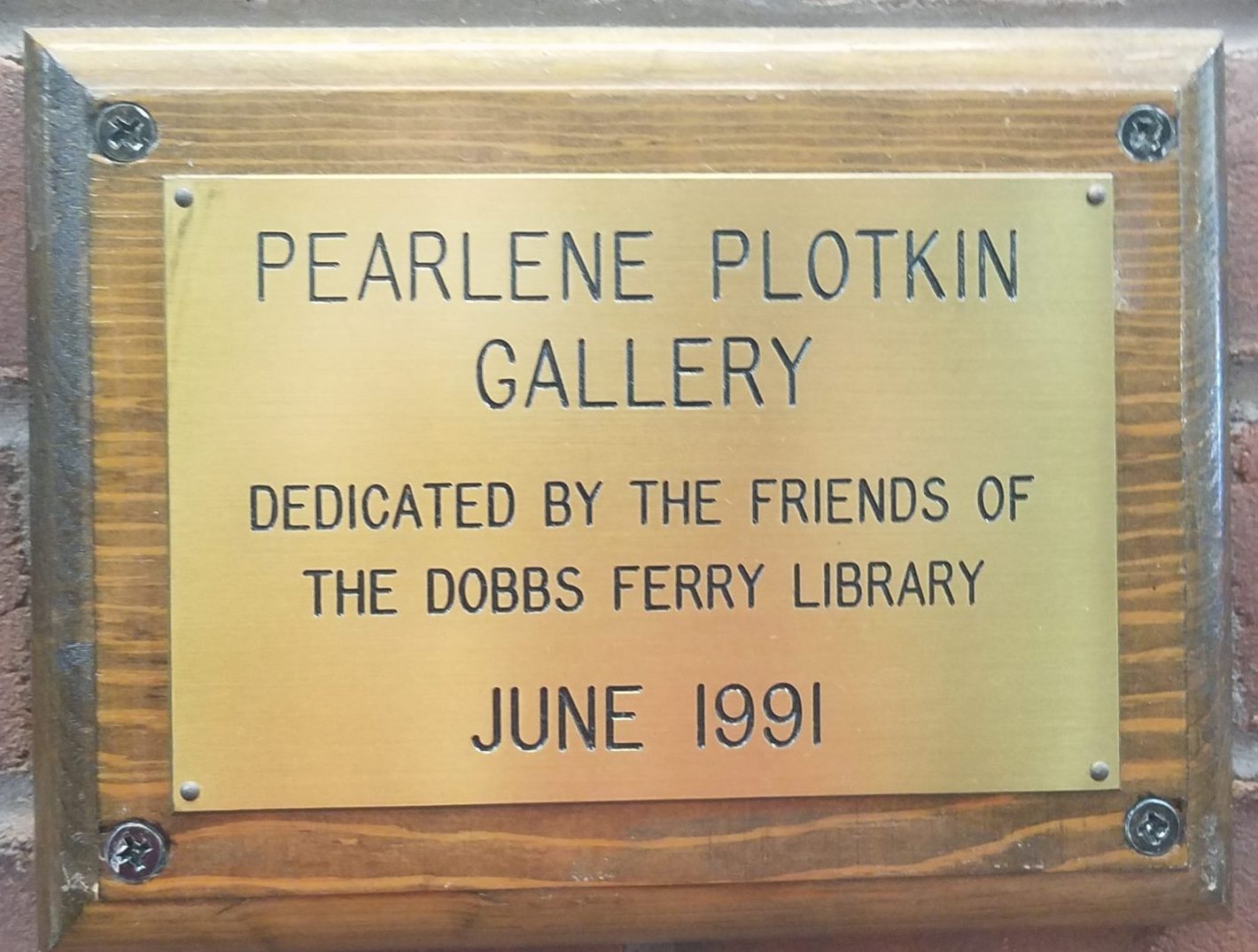